During the Little Ice Age in the 13th century, the Arctic Ocean became colder, making food production in Greenland as well as the Norse travel from Norway and Iceland to Greenland even more difficult. Oakland raiders face mask. The last meeting of the Greenland with Europeans was in 1410 when an Icelandic ship arrived in Europe after being deflected by [storm]. When the Europeans finally returned to Greenland in 1577, there were no Norse settlements there; those settlements disappeared in the fifteenth century without any books being recorded. 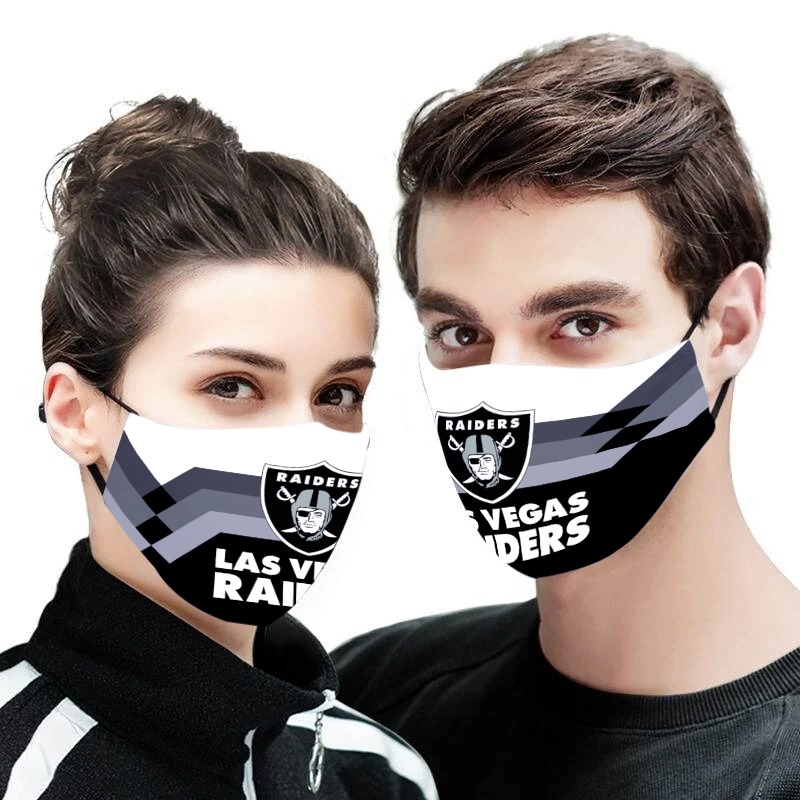